We use cookies on this site to enhance your experience

By clicking any link on this page you are giving your consent for us to set cookies.

No, I want to find out more


A link to reset your password has been sent to your email.

We need additional information from you. Please complete your profile first before placing your order.

Done! Check your inbox
We've sent your login and password to email@domain.com

There was error during payment

Do you want to fill out this registration fields with this data?
Yes No

// content with table of who and when downloaded files

China's initial strategy, also known as the Double First Class initiative, plans to create numerous world-class universities and disciplines by the end of 2050. This project will be running on a five-year cycle, with approximately 100 disciplines being supported. 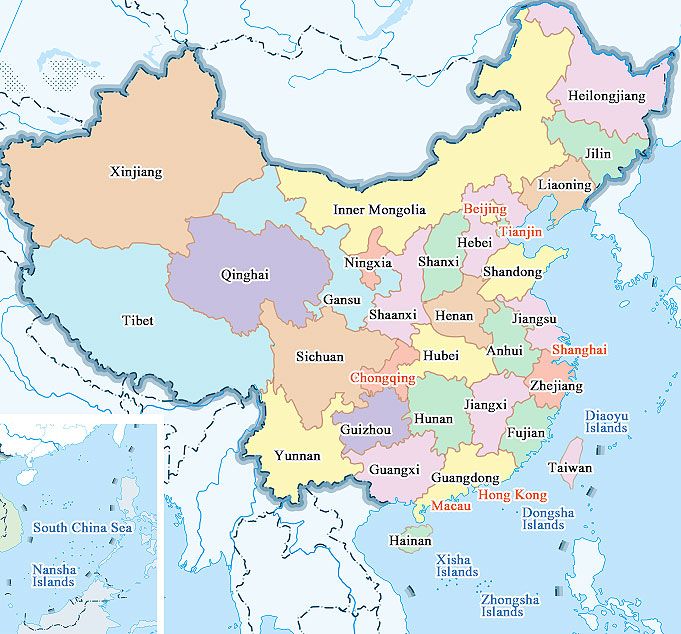 The overall program was passed in August 2015, and a document called “Implementation measures to coordinate development of World-class Universities and First-class Disciplines Construction” was released in January 2017, providing more detail on the Double First Class initiative. The list of selected institutes was announced on 21 September 2017.

-    The plan, conceived from 2015, is aimed to create world-class universities and disciplines by the end of 2050, hence the name Double First Class.

-    The schools are spread unevenly over 31 Provinces/Municipalities. The top three Provinces/Municipalities, Beijing, Jiangsu and Shanghai, have 63 (45%) of all the schools between them. Beijing alone has 34 First Rate schools, more than double the second one Jiangsu which has 15 schools.  Twelve provinces each have only one school listed: most of them are in the western regions.Of the 140 schools, only 12 have more than 10 First Rate disciplines, and 77 each has only one discipline listed. Peking University and Tsinghua University are the two giant schools, with 41 and 34 first class disciplines respectively. Both are located in Beijing. 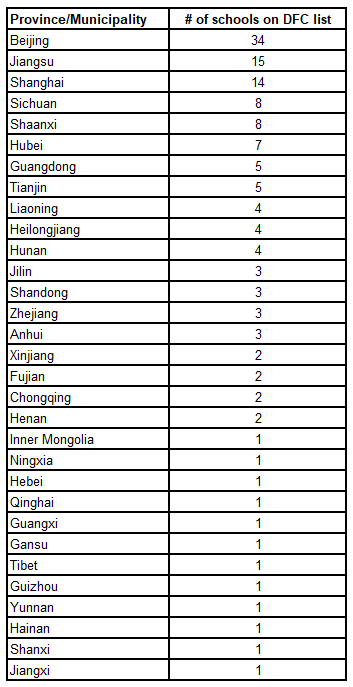 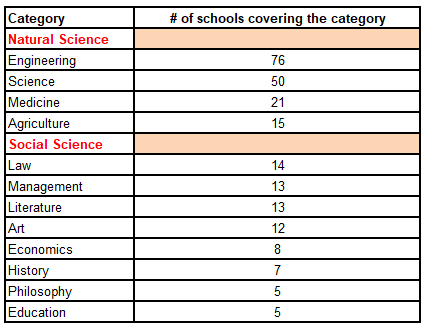 Note: there are overlaps. For example, Peking University has 41 subjects covering 11 categories (not only covering Agriculture). 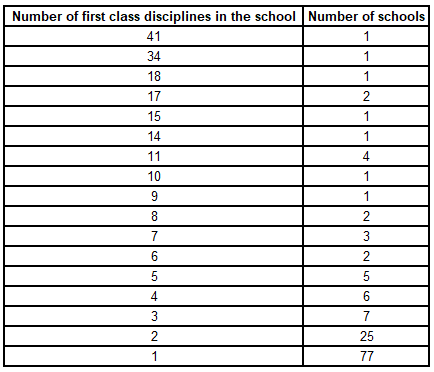 Projects 211 and 985 have both been closed now and have been replaced by the Double First Class University Plan, which is now the official, sponsored national university development scheme.

Being cognizant of the composition of the list of institutions, and of the developing discipline-related focus of the Chinese academic system, provide a vital context to understanding and taking advantage of the burgeoning opportunities for publishers in the Chinese market.

Opportunities for increasing revenues and supporting the collaboration with researchers and individual universities remain strong in mainland China, but are increasingly nuanced.

For this reason, The Charlesworth Group is on hand to provide support and consultancy to enable publishers to fully take advantage of the developing market focus in the region.

For more information on how The Charlesworth Group can help you in your academic success in China please contact us today.